No one knows the full name of “The Roman”, but everybody knows that if they want to buy ancient artifacts of high value they have to address him. A ruthless tomb raider, an excellent collector and antiquities dealer himself, he does not waste his time on what shines yet is not gold. “The Roman” has been associated, one way or another, with the largest robberies in the history of archaeology. No one could have ever imagine that this man of shadows was once a promising archaeologist himself. A handful of people may have remembered his face. He, on the other hand, had become obsessed with one of all those who would like to call themselves archaeologists. Kipselis, the swindler who had stolen his glory from his grasp. His nemesis, from the time of the excavations at Tel Kabri, Naharigia, in Israel. There he found himself as a student, a member of the Niemeyer team of the University of Heidelberg. He recalls that with Kipselis they had began to develop a strong friendship, which was to be tested when the credit for the discoveries was given to Professor’s Kebinski team, and more specifically the damned Cleopatras Kipselis.

When he saw the young student bathed in laurels, being in the spotlight, he went mad, he couldn’t stand it, so he burst out cursing and shouting into a room full of reporters. That moment would be the “Roman’s” last appearance with his secular name, Marko Antonio Raffaeli. Over the years his bitterness turned into hatred and then into a single thought, revenge. Rumor has it that “The Roman” is employed by the Vatican, which provides him with the means to act behind closed curtains. Many would claim that through him, the Holy See is trying to get its hands on the world of archaeology in order to eradicate what sould never been “seen”.

All these years he managed to steal and destroy some of the most important antiquities that the world would never know about. All these years he never left his hateful enemy out of his sight. He had put his associates to watch Kipselis, but never could have imagined that this poor thief of fortune, as he thought of him, would disappear in an instant. “The Roman” had intended to surpass the professor, which is why he would never allow anyone to steal the glory of his hands again. In less than 24 hours, since the announcement of the professor’s dissappearance, he contacted “The Crows”, Holy See’s team of special missions, with a simple direction: to find the professor at all costs. 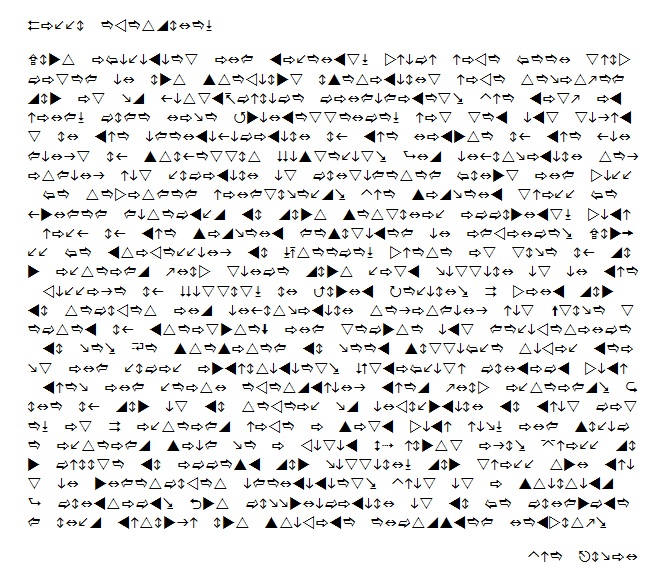