New horizons open for Creators of Cosmos S.M.P.C. in the Black Sea Region and we celebrated our success during the People’s Trust meeting of entrepreneurs. – 22/11/2019

Following on the recent publication of the Joint Staff Working Document ‘Black Sea Synergy: review of a regional cooperation initiative – period 2015 -2018’, the main objective of the Conference was to provide a platform for dialogue for stakeholders from EU/MS and non-EU Black Sea countries, to stimulate the discussion on the future of the Black Sea Synergy initiative in a project-oriented way, as well as to highlight best practices and opportunities for synergies in the wider Black Sea region. The event was organized within the framework of the Hellenic BSEC Chairmanship-in-Office and received co-funding by DG NEAR, within the framework of the ENI East Instrument.

During the event our Director of Communications and Business Development, Mario Chatzidamianos, took part in bilateral meetings with stakeholders from governmental agencies, NGO’s and private bodies from Georgia, Azerbaijan, Romania and Turkey presenting opportunities of collaboration in the field of tourism and education, whilst he took part in two separate workshops dedicated to the aforementioned fields. Learn more on ICBSS and the congress by visiting https://bit.ly/38a0IlI.

Reaching the end of a year filled with new opportunities, international networking and more than ten projects on the go, we were happy to take part in a yearly gathering organized by our initial funders, The People’s Trust, with whose help we manage to make our first steps in the business world. Creators of Cosmos received an initial funding of 5.000,00€ from the trust during its establishment phase, as economic support for our offices in the Municipal Market of Kypseli, Athens. It was a night of networking and inspiration, having the opportunity to discuss with other initiatives and start uppers our business projects. Learn more about The People’s Trust by visiting https://www.thepeoplestrust.org. 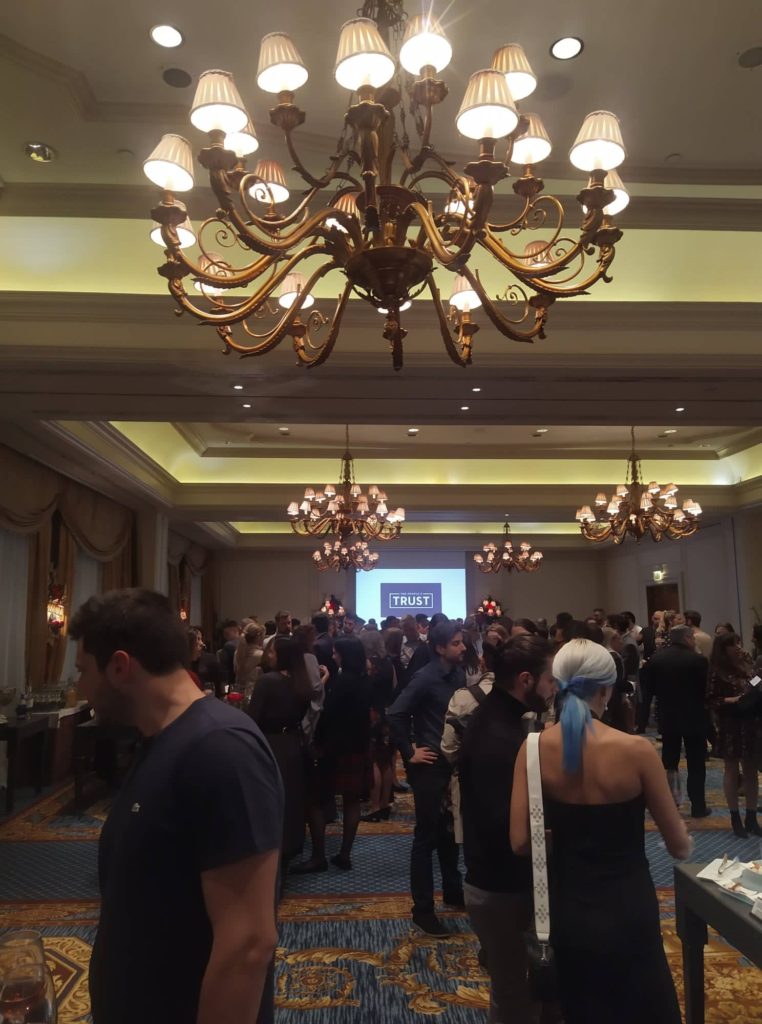 Finally, we would like to inform you all that on November 21st, 2019, we took part in the meeting of the Interreg program entitled “ABCities”, held in Athens Municipality. The main objective of the program currently implemented in five European cities (Amsterdam, Athens, Varazdin, Vilnius, Manchester) with the financial support of Interreg Europe, regards locally established equity entrepreneurship (Area Based Collaborative Entrepreneurship – ABCitiEs). The program focuses on support, establishment and enhancement of partnerships between small and medium-sized enterprises to tackle urban degradation and for the strengthening of social cohesion. Partnerships are not exhaustive among businesses, rather than all stakeholders actively involved in the wider region. The Greek team focuses on the areas around Aeolou Street and Kypseli Municipal Market. Because of our operational presence in both the areas we were happy to take part in this constructive dialog that will continue in the following months.